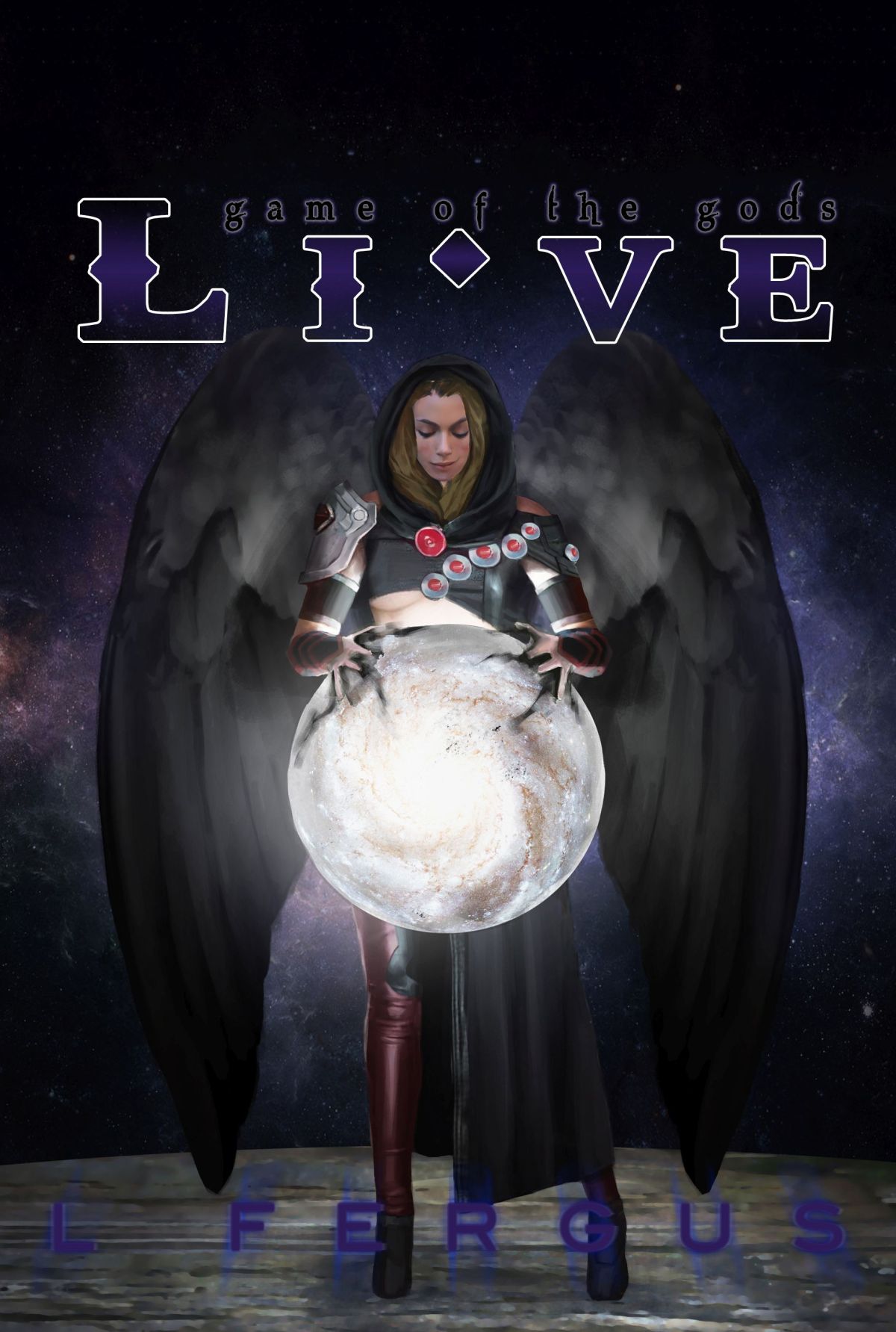 I’m being very cliche today. I’m sitting in Starbucks, sipping coffee, and working on writing a book. I’m also listening to Pirates of the Carribean. It’s great music to write to, upbeat and screams adventure. I decided I needed a change of scenery as I work on one of the most important conversations in the book. Why Galina did it and what will be Kita’s reaction?

This has been a slow step-by-step process to write this combination of scenes each trying to build on the last until we reach this…the why. I’ve been through Megan, which frustrated Kita to no end. Not only because of the answer she got, but she couldn’t do anything about it. Megan was wise enough to know better than to stand in front of the juggernaut bearing down on Galina. Megan will have to be another problem for another day. Which is true for me, too. The book that follows this one, Crossroads: Infinity has Megan in it on the side of Kita. So I have some explaining to do. I haven’t thought of a story yet, but it could be another novella coming soon.

The reason writing has been slowed to a trickle is the end of Li’ve is already planned. I know what’s going to happen, I know the steps to get there. Which means it’s no fun to write. This is by no means my normal writing style of making it up as I go along. Not even I know where the end is until I get there. So, I’m working hard to make it feel organic like the rest of books I’ve written. Currently, I’m reading Return of the Fallen Angel: Book 4 to help maintain my voice and not break down into something mechanical and boring. That wouldn’t be fair to you the reader.

I know everyone is expecting a great climactic fight been Galina and Kita. And Kita has a lot of reason to, dead children, dead Angels, imprisonment, locked memories. Kita’s not alone either. Defiance what’s a piece for what Galina’s done to the Empire. *Spoiler* Baby Doll has a reason. Sarin does, and the list goes on. But right now, Kita hasn’t been feeling all fire and brimstone. The trek to get to Galina has been long and cost her much. She might be too worn out to do much more than throw Galina in a cell and put Defiance back on her throne. Both Sarin and Defiance have offered to build Kita a new Advanced Research Wing so Galina might end up there. We’ll just have to wait and see where Kita goes. She might have something much more sinister up her sleeve.

This site uses Akismet to reduce spam. Learn how your comment data is processed.