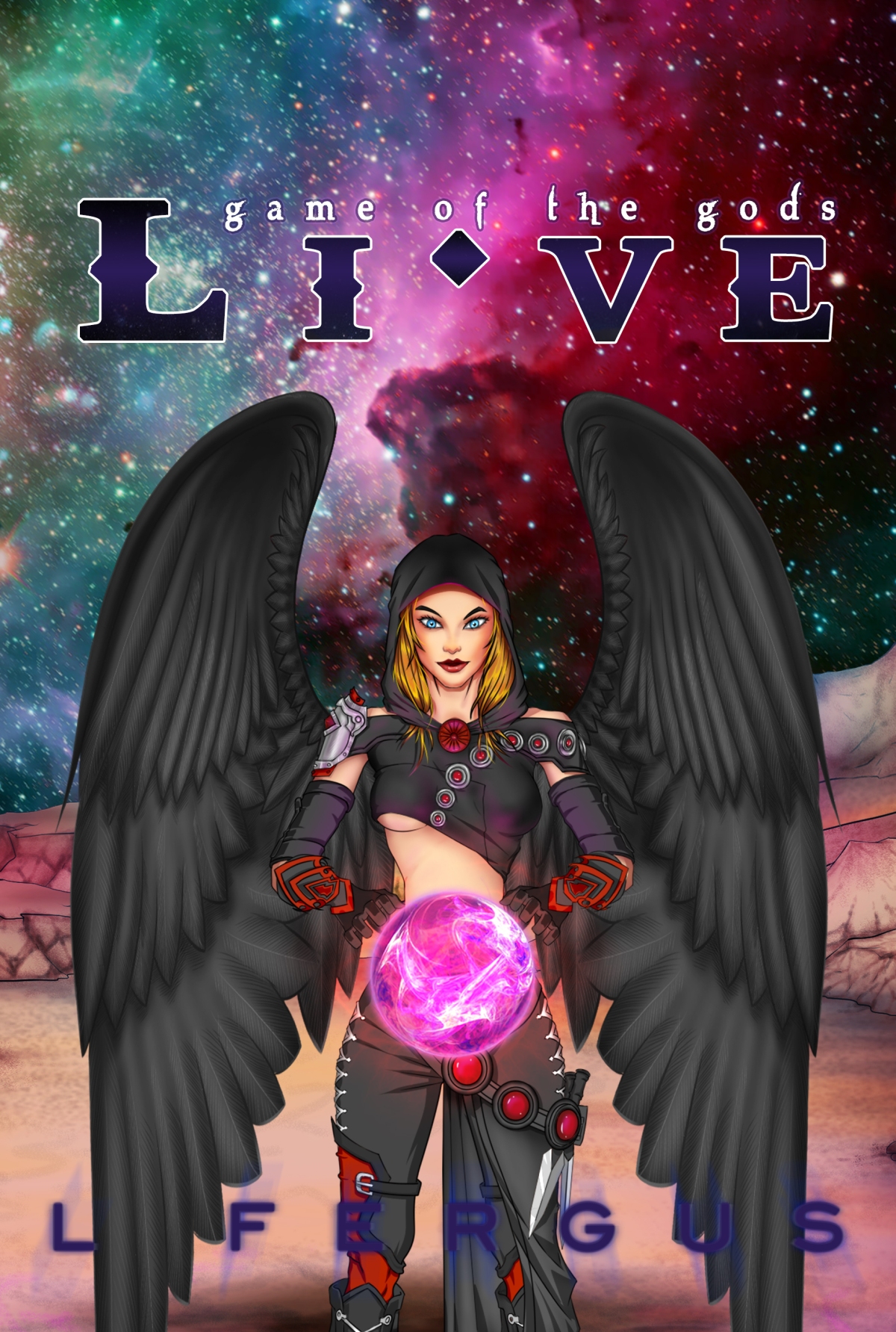 Today is one of those days. I’m on my fifth dew and I still can’t wake up. But, yesterday was a more productive day. I reached 85,000 words. This weeks chapter is all about lovebirds.

Sheppard has been looking for love for a while, even as the Valkyrie angels openly dislike/hate her, which doesn’t leave a lot of options. The first option was going to be with Stormy, but she ended up with Toxic. I thought Sheppard might be a good match for the new Angel Jammer, but Jammer is a committed pilot and is still processing her transformation. It didn’t seem right that she would be interested in pursuing a relationship. I was out of options when an unlikely party stepped forward. Those of you that have called a ship between Baby Doll and Sheppard can collect your winnings. I know they’re an unlikely pairing. They’ve been rivals since Baby Doll arrived late in the Irruption series. Baby Doll worked with Sheppard in Clouds and they got along well then. She seems to have accepted Sheppard’s change of heart more than any of the other Valkyrie angels. I like the pairing. They’re pretty close to being equals and both have strong alpha personalities. Both have had bad relationships in the past and aren’t going in doe-eyed. It will be interesting to see how Sheppard handles a fallen angel. Not that Baby Doll is especially bad on her own, but Sheppard has steered clear of dealing with them in the past. I’m interested in people’s reaction. Let me know in the comments.

The rest of the chapter is dedicated to Sahara and Snowy. Kita informs them of her plan to destroy the Djinn fleet. It doesn’t go over well, even as Kita promises them freedom back on the nameless planet. Kita has some more work to do to bring Sahara around. Right now, she’s given the job to Snowy.

This site uses Akismet to reduce spam. Learn how your comment data is processed.